When should you review your Will? 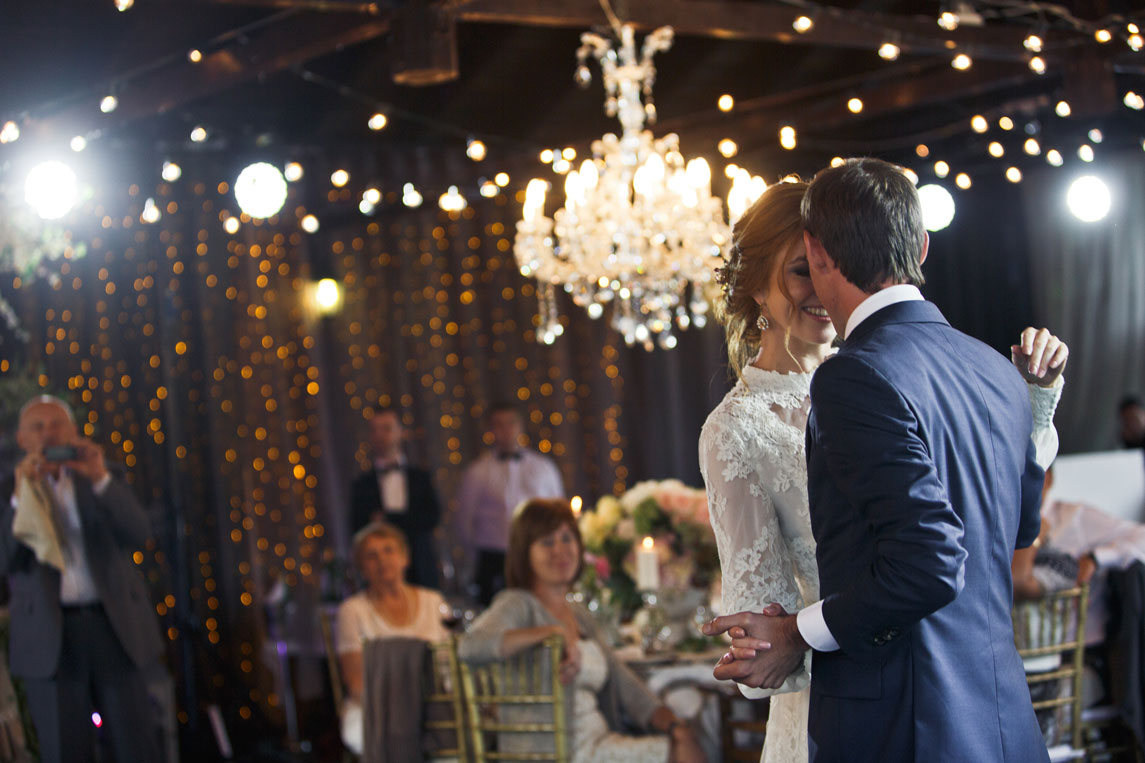 Only 60% of us have a Will, so by having one you’re already ahead of the game. But how long ago was it drafted? Can you remember what was in it? Has anything significant changed since you put it together? While we think of a Will as a one-time document stored away and only opened after our death. Life is unpredictable, and relationships, preferences and laws all change. So it’s essential to review and change your Will to reflect those. But what are the key moments you should you review your Will?

When you get married

Under marriage laws in England and Wales, any previous Will’s are automatically voided. And if you don’t create a new Will in its place, your estate will be divided according to inheritance laws, known as rules of intestacy. Which means that the first £250,000 of your estate will pass to your spouse, anything over that amount will be divided between your spouse and children if you have any. Other relatives won’t receive anything.

It’s possible to get around this by adding a specific clause; ‘in contemplation of marriage’ to the Will. However, the person you expect to marry has to be named in this Will. So is only suitable for those who are engaged or expect to be engaged to a specific person.

When you buy a property

Buying a property is a significant investment and will change the value of your estate. How you would like that value distributed will need to be outlined in your Will. The most common scenario is that full ownership passes to your spouse or children if you both die. But you may want to do things like leave your property to one child and give another a lump sum.

If you’ve remarried and have children from a previous marriage, you may want to pass the property to those children but also allow your spouse to remain there until they die. To do this, you’ll need a Will Trust.

When you have children

Also, you’ll want to appoint guardians for your children while they’re still minors and make provisions for their care, such as setting up a discretionary trust until they’re at an age they can manage their finances.

When your children get married

After your estate passes to your children, their spouse will effectively have access to those funds to use them however they wish. In most situations, that isn’t a problem. But in some cases such as if there is a history of bad spending habits, debt or even risk of future bankruptcy, those funds are at risk. And if your children were to divorce those assets could be divided between them, which may not be something you would like. Furthermore, if your child were to die before their spouse, the estate could pass to their relatives instead of yours. 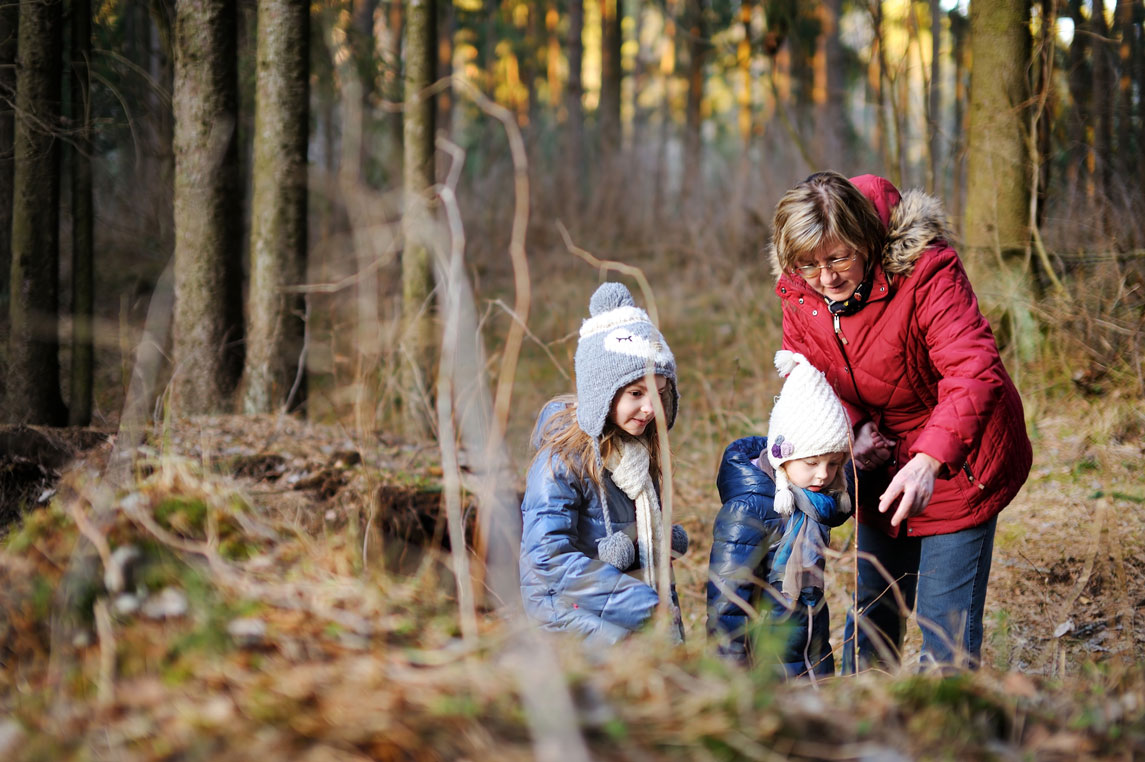 When you have grandchildren

Another significant milestone is when your children have children. It will undoubtedly change what wishes you have for your estate as you’ll most likely want to leave parts of it to them. So now is an important time to review. The typical scenario is that when you die, your estate passes to your children, and when they go, it passes to theirs. But you may want to protect your grandchildren’s inheritance from bad financial decisions their parents make or from their divorce. For example, your child ‘s ex-partner might have a history of debt, which could leave their inheritance at risk. Making specific provisions in your Will can prevent this.

You may also want greater control over how an inheritance is used. Such as reserve funds for your grandchildren for educational use or to buy a property of their own. In this case, you can create a Trust in your Will, which will only release funds for those circumstances.

If you get divorced

It goes without saying that you probably want to review your Will when you get divorced, but there are some things to consider. Many people named their spouse as a beneficiary, trustee or executor, which could cause complications when administering your estate.

And once a Decree Absolute has been issued, anything that you gifted to your ex-spouse will be dealt with as if they died on the date your estate legally ended. This means that anything they were due to inherit will pass onto the next beneficiary entitled to it, as outlined in the Will. But if everything was left to your spouse, and no other beneficiaries named, then your estate will be distributed according to the rules of intestacy.

You may also wish you leave something to your ex-spouse despite the circumstances.

When you get remarried

Just as when you get married for the first time, any new marriage will automatically void any previous Wills put together, so it’s especially important to update it in this circumstance.

One thing to bear in mind is what happens to your property and assets if you have children from a previous marriage. You’ll probably want the majority of that to pass to your children but want your spouse to be able to benefit from them, such as remain in the family home until they die. That can all be arranged using a Will Trust.

Another issue to consider is sideways disinheritance; this is when your children are disinherited, often unintentionally, due to remarriage. Usually when one spouse dies the other inherits the entire estate, but unless you or your new spouse makes provisions for your children in a Will they won’t receive any of it. Instead, it could pass to their children or other relatives.

Someone you name in your will dies or loses mental capacity.

Another scenario to take into account is if someone named in your Will dies. To state the obvious, they will no longer be able to be a beneficiary, executor or trustee, which could mean changes need to be made.

They also won’t be able to act as executor or trustees if they lose their mental capacity or suffer an illness which prevents them from doing so.

When the value of your estate changes

If the value of your estate increases or decreases, or if you make changes to what assets you own such as you sell a property and invest that money in other ways, then it’s time to review your will and make sure this doesn’t affect what’s in there.

Laws change all the time, and those changes could have implications on your estate. Such as inheritance tax law changes might mean you need to restructure how assets are divided and to whom.

How to change your Will

We can help you review and update a Will if necessary. There are different ways to do so, depending on how large those changes are. In any case, you should not alter the original Will document. And any previous Wills should be revoked by destroying it to prevent any confusion.
If you’re making small changes, like changing executors or adding a legacy, then you can use a document called codicil.

This is a separate document stored with your Will and signed and witnessed in the same way. The witnesses don’t have to the same as used in your Will, but they can’t be anyone benefitting from a gift in the codicil. These are often best for small changes as they’re cheaper than writing a new Will.

If you’re making substantial changes, such as changing who benefits and what they receive, or you want to set up Trusts to manage assets, then writing a new Will is the best way forward.

We offer a low cost Will review and also help you with any changes you’d like to make. Get in touch get in touch either by filling in a contact form, sending an email to hello@wrightwills.com or give us a call on 020 8619 0358 – we’re here to help.